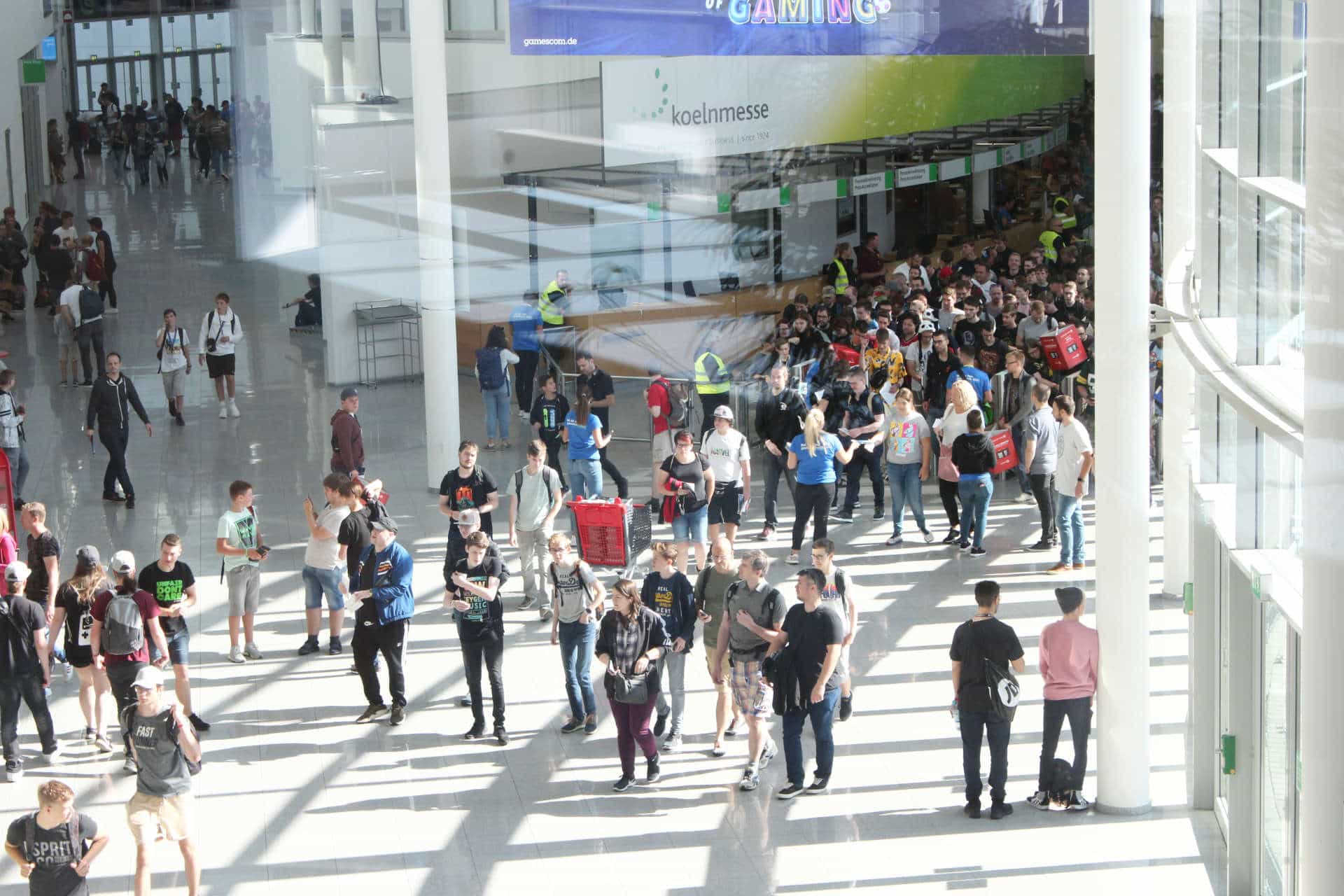 Going to shows and conventions is a fun way to connect to the diving and travel community, see the newest scuba gear releases up close, and meet old and new friends.

I attend several shows throughout the year, and I always have a great time.

This is an overview of the biggest dive shows in the world for scuba divers and travelers.

The best dive shows in the world

The DEMA show has been the biggest scuba diving show in the world and is still going strong.

Hundreds of scuba gear manufacturers, travel destinations, apparel wholesalers, and service providers can be found on the show floor.

The location changes every year among three cities so be sure to check the website before booking your tickets!

The BOOT show in Düsseldorf is one of the premier boat and water sports in the world.

Due to it being held at the start of each season, many manufacturers use it to show off their newest releases and products.

It’s a gigantic show and you will need several days if you want to visit all convention halls.

Of course, France as the birth place of recreational scuba diving of some sort must have its own dive show.

The Dive Show Paris (Salon de la Plongee) is held annually as the start of the show season in January. Tickets are very cheap and it’s a smaller, more personal show.

Over 400 international exhibitors await during four days of exhibitions, diving seminars, and champagne.

The European Dive Show in Bologna has been around since 1992 and draws in scuba divers from around the world.

It is a good dive show with plenty of exhibitors and the city itself is really pretty!

Barcelona is not only one of the coolest cities in Europe, but it also has its own dive show with the fitting name: Mediterranean dive show.

Barcelone itself is always worth a visit and if you can combine it with a one-day visit to the MD dive show.

The Go Diving is the UK’s biggest dive show and has a lot to offer to visitors and exhibitors alike.

Lots of speakers attend here for interesting seminars and it’s totally worth it just for the talks alone.

In addition, you find lots of reputable scuba gear manufacturers and their latest product offerings.

The Scuba Show in California has been held for 35 years and is a go-to event for divers in North America.

Unlike the DEMA, it is aimed at consumers primarily, and as such, it is the largest consumer dive show in the United States.

You can win lots of prices so be sure to check out the raffles and doo prices you can win!

The InterDive is the second biggest German dive show and another great one for that matter.

It’s much more personal than the gigantic BOOT show and only for divers.

What I like most are the focus on speakers and open seminars, and there is a cool scuba gear & travel package auction where you can hunt for incredible bargains.

Why go to dive shows

Dive shows are a great way to connect to the diving and travel community, see the newest scuba gear releases up close, and meet old and new friends. In addition, you can often find bargains on scuba gear, and talk to lots of travel operators directly.

I have posted about my visit of the InterDive in Frankfurt before and given you a little insight into spending two days at a dive show.

Dive shows are super fun and it’s a great way to get the latest updates on the diving industry!